Brian Whitmore is a Senior Fellow and Director of the Russia Program at the Center for European Policy Analysis (CEPA), in Washington D.C.

Prior to joining CEPA, he was Senior Russia Analyst for Radio Free Europe/Radio Liberty. Prior to joining RFE, Whitmore worked as a foreign correspondent for The Boston Globe in Moscow and in Prague.

Whitmore's work has appeared in The Washington Post, The Atlantic, The New Republic, Foreign Policy, Newsweek, and elsewhere. He has appeared as a guest commentator on CNN, the BBC World Service, NPR and various other media.

Whitmore has a an  MA in Political Science from Villanova University and BA  in Politics from  St. Joseph's University in Philadelphia. 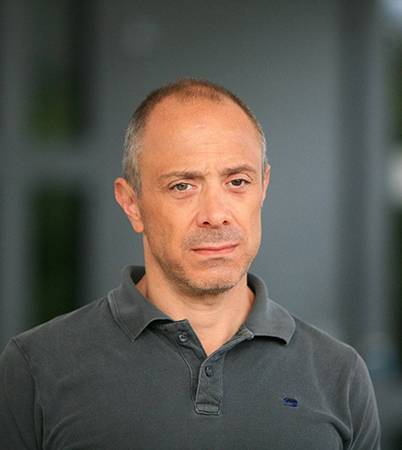