In September 2017 Shota Gvineria joined the Economic Policy Research Center in the position of senior fellow. Before, since 2001 Shota Gvineria has been working on various positions in Georgia’s public sector. Among other positions Shota Gvineria served as the Deputy Secretary at the National Security Council of Georgia. Earlier, he covered NATO integration and security policy related issues as Ambassador at Large in the Ministry of Foreign Affairs of Georgia. In his previous capacity, he held the position of the Foreign Policy Advisor to the Minister of Defence of Georgia untill August 2016.

Through 2010-14 he served as an Ambassador of Georgia to the Kingdom of the Netherlands. Alongside with strengthening political, economic and cultural relations between Georgia and the Netherlands, Ambassador was also representing his country in international organizations based in The Hague. 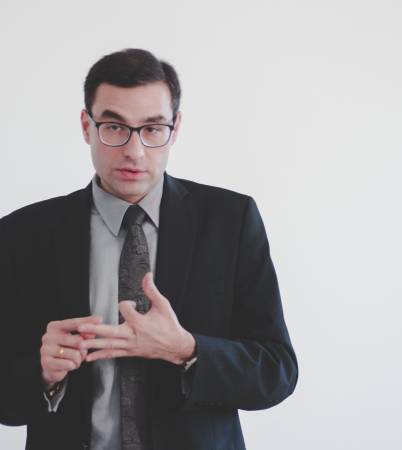